Home / Uncategorized / The Knit Cap Is Still In Fashion Today 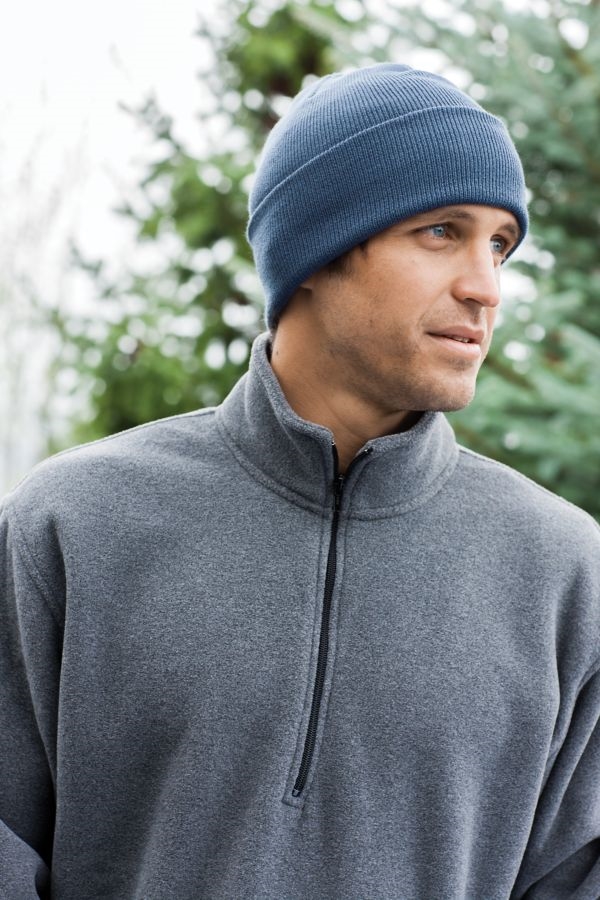 The Knit Cap Is Still In Fashion Today

The knit cap is in this world for many years, for a long time people are using these knit caps. Though originally these caps were made up of wool but nowadays synthetic fabrics are also being used to make these caps. Previously these caps were used to be the headgear of the seamen, hunters, and fishers and of those people who, during the 18th century used to spend most of their time in the outdoors.

Nowadays The Caps Are Available Online.

If you are someone who love the knit cap and want to have it with you then you can now easily have it with you. And for that you do not have to have the knowledge about knitting because they are available online in different online stores. And they are of various design and they are also available in the affordable price.

These kinds of caps are available for both the boys and the girls, and they look beautiful and trendy at the same time. So, if you are someone who are not interested in knitting but want to have these caps visit the online e commerce store and grab the one you like.