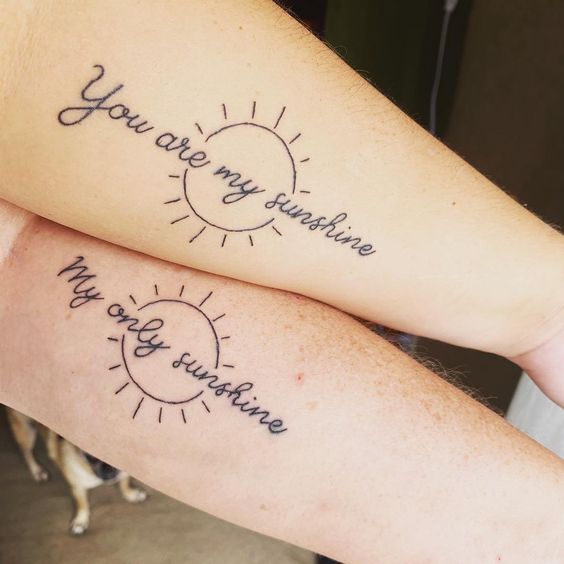 In particular Meaningful mother daughter tattoos You can easily get ink

Quote Tattoos: mother Daughter Tattoo quotes like “Like mother like daughter” with the ankh symbol is meaningful yet quirky. And then there are those Badass mother daughter tattoos like “I am because you are” quote on both wrists showing the deep bond they share.

Sacred symbol tattoos: The motherhood symbol of Celtic culture resembles two-knot working hearts, associated with one heart being higher than the other, and shows the depth of bond shared between a mother and her daughter.

Half and half tattoos: Half and half tattoos are tattoos that are essentially part of a whole picture. A very popular example is mother-daughter Butterfly tattoos This can be in half on the wrists so that the picture is complete when a mother and daughter get together.

There are so many tattoos that are meant to honor the sacred bond between a mother and her daughter that begins in the womb and lasts forever. Not every tattoo has to be elaborate. A whimsical heart tattoo or even your mother / daughter’s birthday date with an infinity symbol to honor the unconditional love shared through years of joy and sorrow is a great idea.

Make your choice from the different ones meaningful mother-daughter tattoos These are both popular and easy to color, and will surprise your mom on this mothers day. 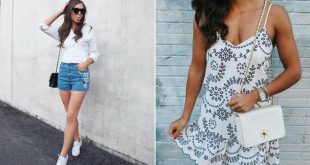 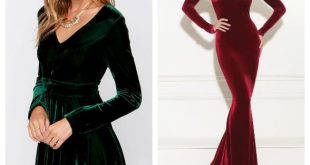 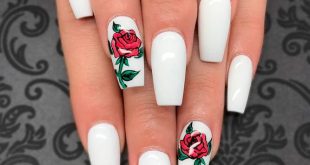